Dubai is place known for skyscrapers, fast cars and night life. Not only people love to drive luxury and supercars on specially built fast lanes but Dubai police is also known to have supercars fleet.

People usually get attracted if a police department have some super cars in their convoy. Everyone love to see all the big and most expensive car brands in a police fleet. Taking that thing as a consideration Dubai police cars are very famous around the world.

Dubai is preparing for the World Expo 2020. Everybody now know United Arab Emirates is about the glam and the glitz. It was once a simple desert that no one knows in the world, however with the exposure of oil, the nation bloomed and flourished enormously. Besides tallest tower, 7-star Hotels, and man-made islands, the Dubai Police force also has owned an extravagant armada of supercars that now patrol on streets.

Dubai Police Force consist of 17,500 sworn members, is the police force for the city of Dubai, in the United Arab Emirates. In the struggle to become the best police force in the world, Dubai police owned some of the most luxurious and high end performance cars. You will be surprised to see Dubai police cars list. This exotic and jaw dropping squad of cars includes Lamborghini Aventador LP 700-4, Mercedes-Benz SLS AMG, Ferrari FF, Bentley Continental GT, Chevrolet Camaro SS, Ford Mustang GT, limited edition Aston Martin One-77 and many more. Dubai Cop’s cars are always a media attention for people but you will be surprised to know that they are just to show off.

Police chief Maj Gen Khamis Al Muzeina has said that the cars boost the force’s existence at Tourist attractions. He said the police will stay up to date with the latest fleet of cars and technology to make sure the best safety and security services. 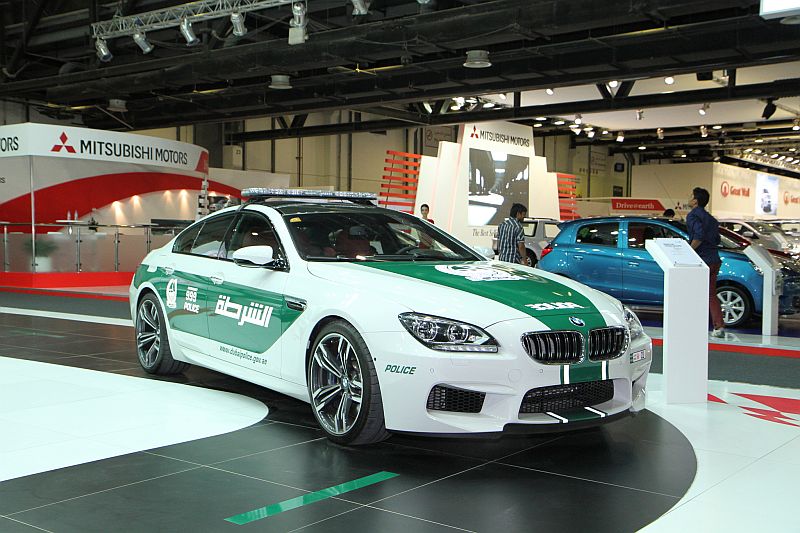 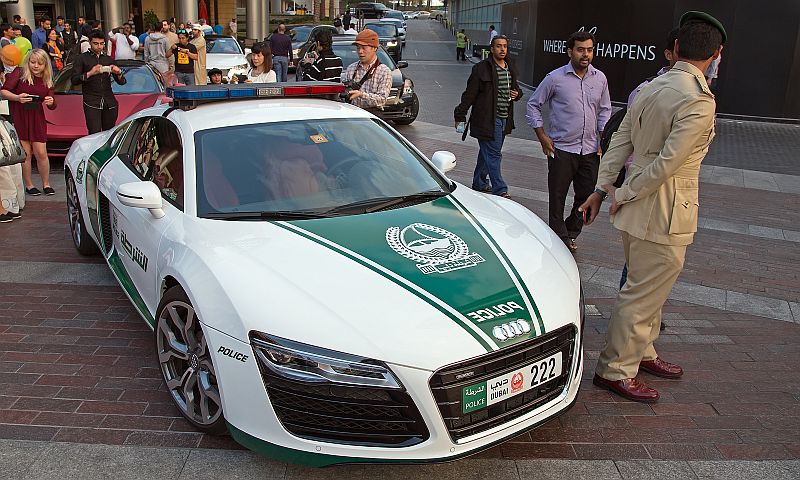 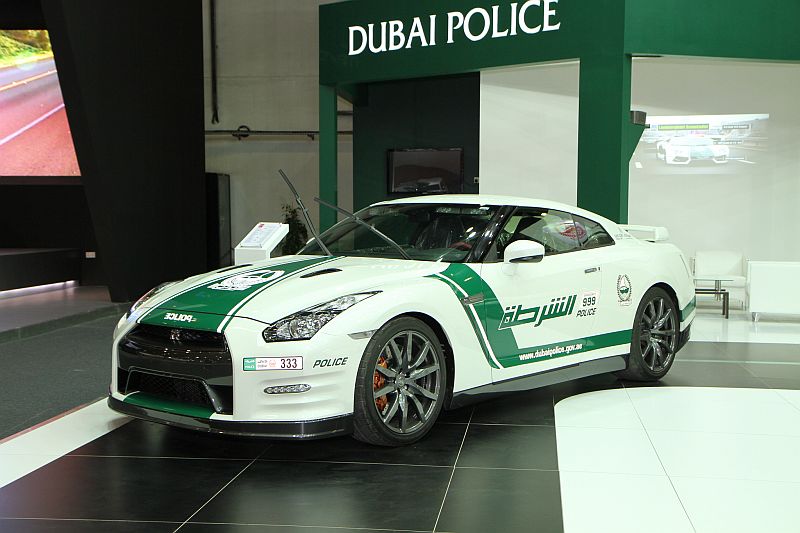 Nicknamed Godzilla, The GTR is a sensual sports car. Nissan is considered a high performance sports car, would surely help Dubai police to catch any running thief. Approximate Cost is: $150,000. 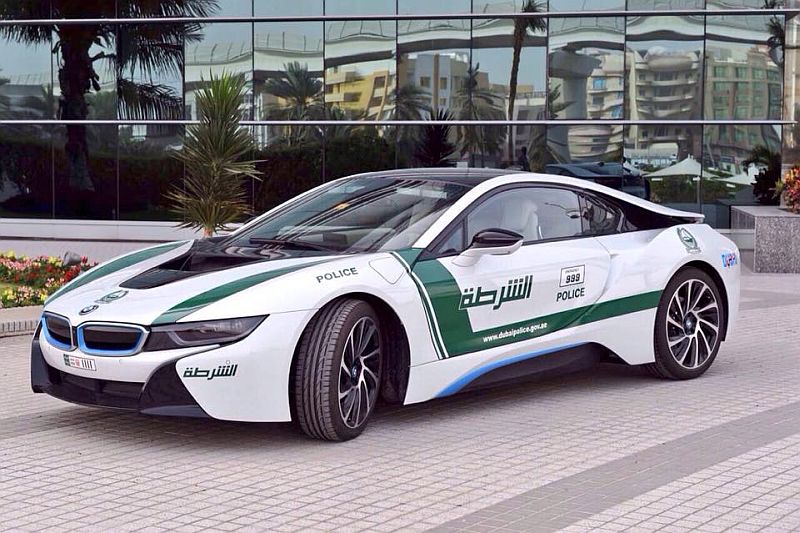 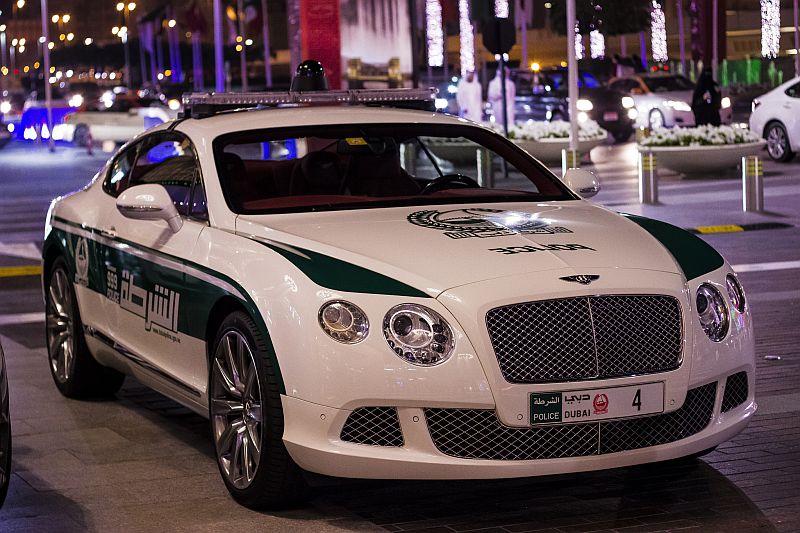 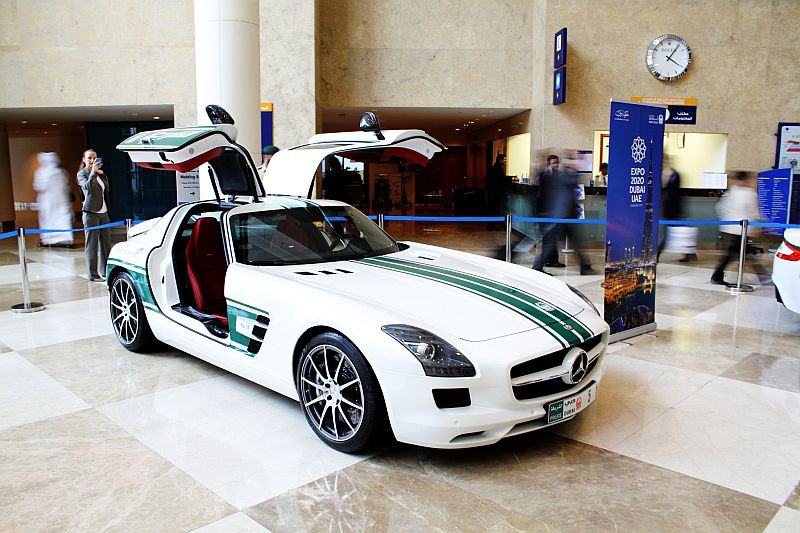 The Gullwing inspired luxury car is Mercedes-Benz SLS AMG. With over 550 horsepower, any cop would love to ride this beast. Approximate Cost is: $250,000. SLS AMG comes at number 5th in Dubai police supercars list. 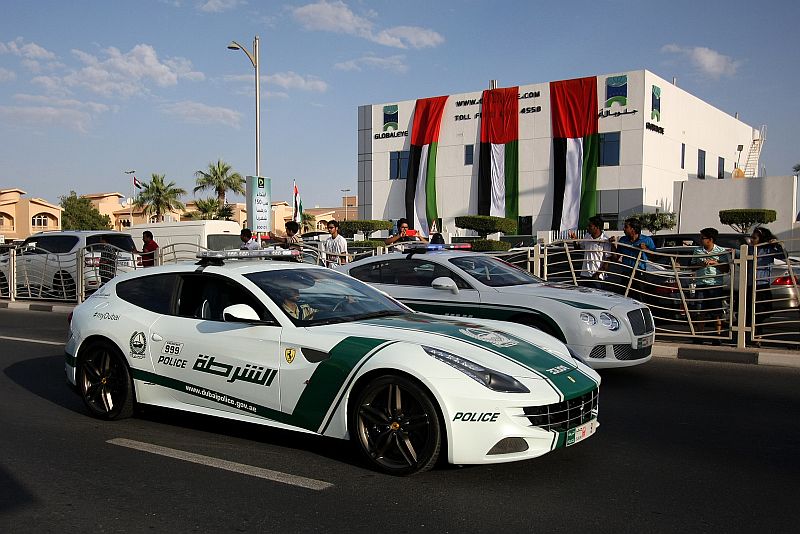 The Ferrari FF joins the Dubai Police Cars list. The V12 model outputs 650 horsepower. Unlike some other Dubai police cars, the Ferrari FF has capacity for 4. Just in case the police are going to catch more than one criminal. Approximate Cost is: $300,00. 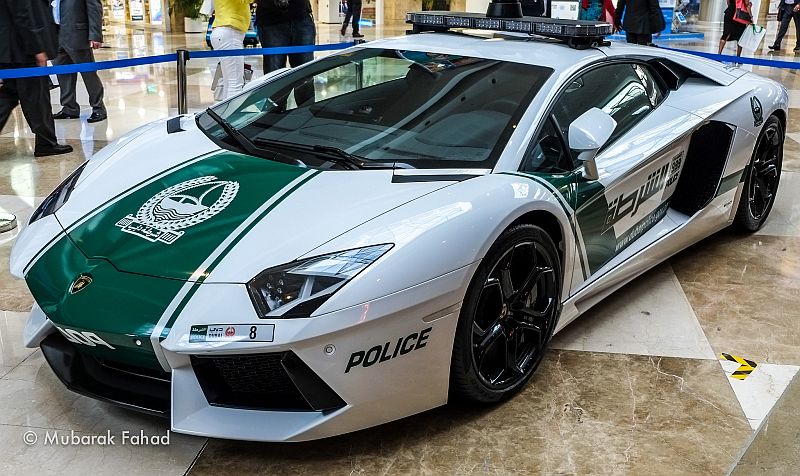 Lamborghini Aventador LP 700-4 has recently added in the list of Dubai police cars. The 700 horsepower has blazing speed of 217mph. Approximate cost is: $400,000.

One of the most expensive hyper car in Dubai police fleet. This beast One-77 is powered by a naturally aspirated 7.3-liter V12 engine that generates a total of 750 horsepower with a 0-60 mph in just 3.5 seconds and a top speed of 220 mph. Approximate Cost is: $1.4 million. 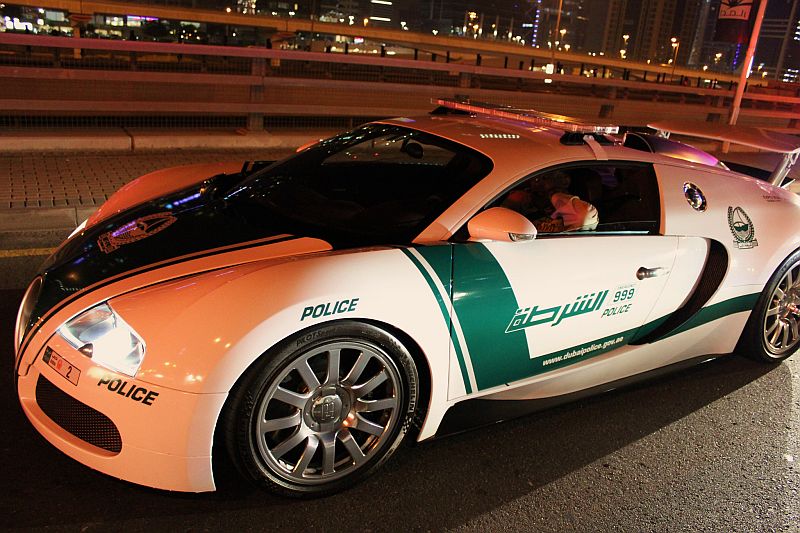 The most expensive car in Dubai police fleet. It is also considered as the fastest sports car in the world. A Bugatti Veyron 16.4 Grand Sport became the fastest open-top production sports car, with speed of 254.04 mph. The 16-cylinder engine boasts 1,200 horsepower, allowing it to reach 100kph in just 2.5 seconds. Approximate Cost is: $1.5 million.

Below is the insane Dubai police cars list you may surprise to see. 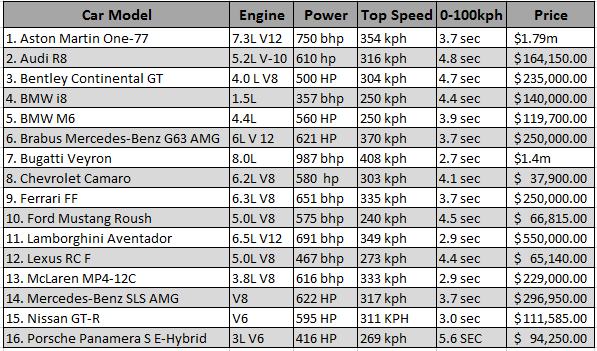 See Also: 21 Photos of Classic Cars Vs Their Modern Version