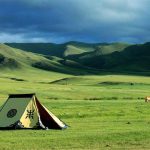 Before making the classification by area of the largest grasslands in the world, it is important to know what actually grasslands are. Grasslands are vast areas in which natural vegetation consists of lush-green grass running across several miles. Grasslands are characteristic of areas where there is a balance between the amount of rainfall: not too … Read more 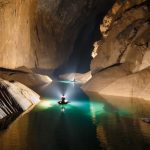 Which are the longest Caves in the world? Caves are underground potholes that form by the gradual erosion of natural minerals and rocks. There are several kinds of caves that form over hundreds of years. Some are situated on dry land between mountains. These are called dry caves. Dry caves may consist of spectacular looking … Read more 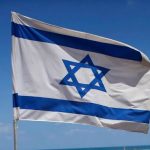 Which are the most racist countries in the world? Since the start of mankind, we have seen us, humans, complain against the huge difficulties humanity have faced or is going to face. What we don’t realize is that we are creating all these troubles from within ourselves. From the acute shortage of water that the … Read more 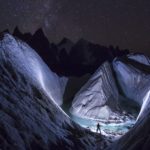 Polish photographer David Kaszlikowski went on an expedition to film Karakorum region. While shooting of his upcoming documentary K2 Touching The Sky, he captured some of the breathtaking pictures of Baltoro glacier and K2. Baltoro  is considered to be one of the largest glaciers in the world. Kaszlikowski captured some of the jaw dropping images, of the worlds … Read more 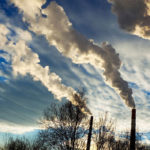 From respiratory problems to heart disease, global warming to acid rain, air pollution has a fatal impact on our environment and human health. Can you guess which is the most polluted city in the world? You might answer “Beijing”, but in reality it is half polluted than the city at number one spot. According to … Read more 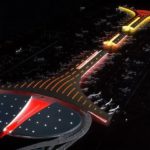 The list of busiest airports in the world is calculated by number of passengers passing through airports,either as departure,arrival or transit. This list is maintained according to the data provided by Airports Council International (ACI). These world’s busiest airports are ranked according the numbers of passengers traveled in 2015, however list remains less ore more similar in 2016 as well. Hartsfield–Jackson Atlanta International Airport … Read more