This is one particular story that just enables you to feel all warm and fuzzy inside. If you are having a bad day, search no further for cheering up. A couple of weeks before, the exchange between an 88-year-old hospital patient and an ironworker left strangers stunned.

Gloria Porter of Connellsville, Pa, spent weekly at Excela Frick hospital. She was passing the time in her third-floor room by observing steel and ironworkers construct the new front side entry of the healthcare facility.

On a frosty, snowy day, Gloria was somewhat worried about the safety of the ironworkers. Nonetheless it was ironworker Jeff Reick who was simply concerned for the woman he previously been watching.

“This one guy looked over at us and waved, so we waved back,” Gloria said. “I looked down on the beam and he had written, ‘Get well.’” 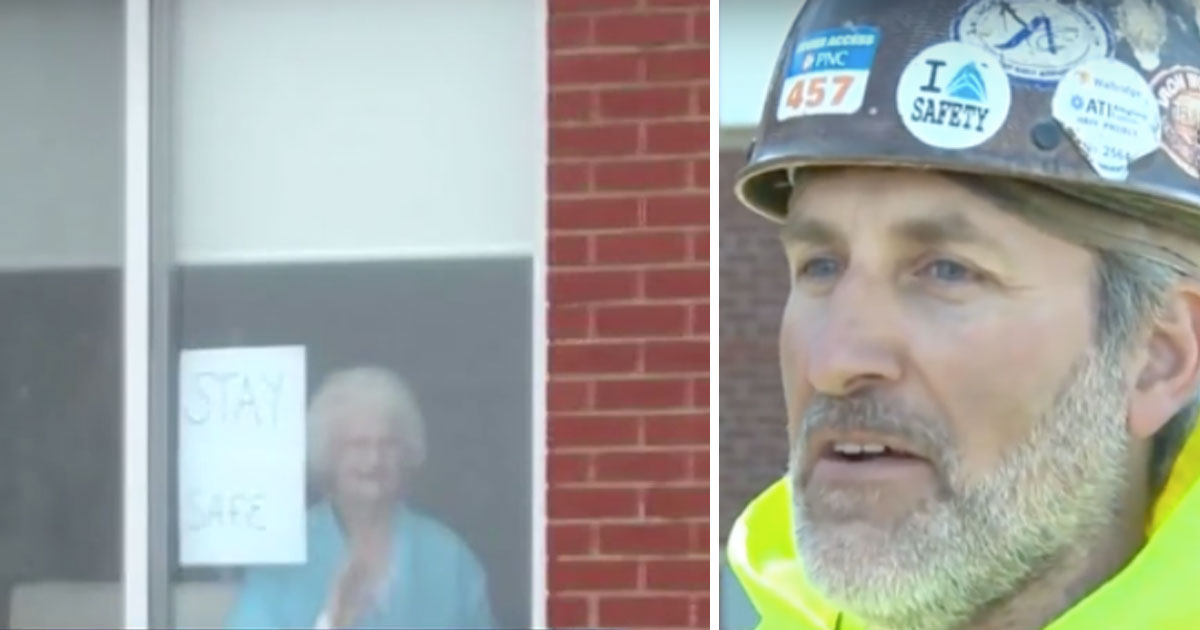 Gloria was stunned at the thoughtfulness of the humble message. She have been watching the workers, but little have she know that that they had been thinking about her, too.

“I saw the lady at the window looking out. I thought it would be a kind gesture just to tell her to get well,” Jeff said. “I didn’t think much of it. I just tried to make someone feel a little better.”

However, it was Gloria’s response that basically struck Jeff hard. As she consider this most dangerous job the note was simple, but it was as if she got chosen the right words. She scribbled on a bit of paper “Stay Safe.”

“That sign kind of crushed me. I don’t know how she knew ‘Stay safe,’” Jeff said. “It’s kind of like ironworker lingo to stay safe. When I saw ‘Stay safe,’ in the window, I kind of snapped my head around and said to my coworkers, ‘Did you see that?’”

It was exactly what the workers needed to hear on that dangerous day. Jeff shared the story on Facebook and it sparked even more kindness. That same Friday a total stranger showed up to the construction site with an envelope addressed to Jeff and his crew. Inside was lunch money, another kind gesture that came at the right time.

It was just what the workers needed to hear on that dangerous day. Jeff shared the whole story on Facebook and it sparked even more kindness. That same Friday a complete stranger arrived to the construction site with an envelope tackled to Jeff and his staff. Inside was lunch money, another kind gesture that came up at the right time.

“I just try to lead by example and be a good person. I just hope everybody would do things like that because the world is not a very nice place,” Jeff said.

Get the Ironworker T-Shirt/Hoodie from here. 10% Off Today 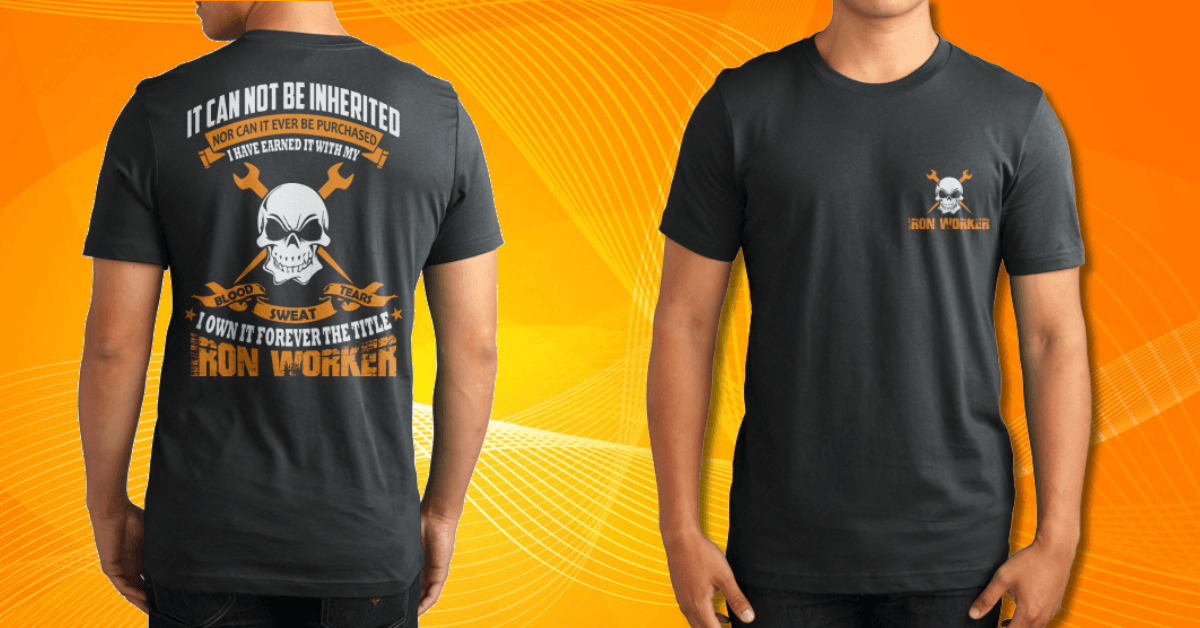