Armed forces are the vital part of any country. Every country has its own capabilities to manage it’s army. There are many factors in the ranking of best armies across the globe.

The role of army:

Army is one of the most important and integral institutions of a country. Army protects a country’s territory and provides the citizens utmost protection from national and international threats. No doubt, army is backbone of any country. Working in Army is one of the most dangerous job in the world. A powerful army of a nation can respond to threats effectively. Only a competitive military can execute national defense policy well. Army also assists civil authorities when a nation undergoes some serious emergencies like natural calamities and mishaps etc. In this article,

Which one is best army in the world?

While classifying the list of ten best armies we have considered following parameters.

We did some detailed analysis in the following rundown of 10 best armies of the world. Let’s have a detailed insight:

After world war 11, Japan cut off its military operations. However, due to the increasing conflicts with China, Japan started its military growth again. Active frontline personnel consists of 250, 000. The military budget has raised up-to $49 billion. The army is equipped with 1,590 aircraft, 131 warships, 678 tanks and 119 attack helicopters. Along with China, Pakistan and India, Japan holds a strong military position in Asia. Japan fulfills its military equipment requirements mainly from domestic manufacturers including Toshiba, Mitsubishi, Daikin industries, Henderson group, NEC and others. Despite all these military strengths, Japan have one of the World’s best army. 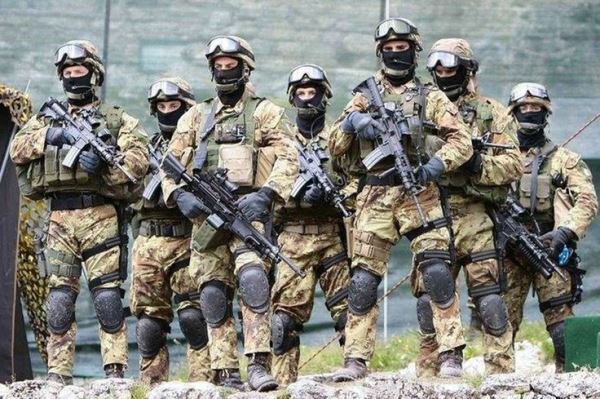 Italy is not only the home of pizza but represents a very strong army. Italy has the annual defense budget of $35.8 billion. The active front-line manpower is 347, 927. The Italian army is engaged in 26 international missions. Italy was constantly receiving threats from ISIS. It is now also seriously planning to fight against ISIS in Libya by deploying 5,000 military forces. The Italian defense ministry also calls for latest equipment to be included in Italian military. This consists of new aircraft, helicopters, long serving AW129 attack helicopters and latest submarines. Italy, in collaboration with France, has also developed next generation Air Defense Destroyer. This mission between Italy and France is stated as “Horizon program”. Italian army has special units of “special forces” and “special operation forces”. These Special Forces do special operations. They are particularly trained to operate in all kinds of environments and situations. 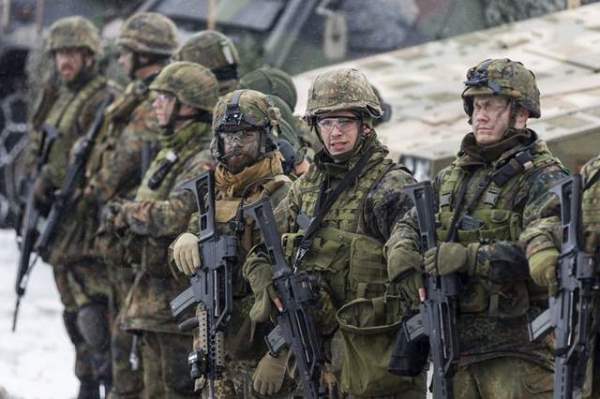 Ranked at number 8th  among best armies in the world, Germany has announced military expansion for the first time in past 25 years due to US pressure and cyber threats. Germany is facing threats from ISIL and Russia also. That is why; it is planning to military expansion after reunification. It is the eighth largest military spender in the world which has allocated $45 billion on military this year. Germany has now strong military plans. Germany is expected to add 7,000 soldiers and new equipment of about $148 billion by 2030. Currently, it has active frontline personnel of 180,000, 408 tanks, 44 attack helicopters and 676 total aircraft. 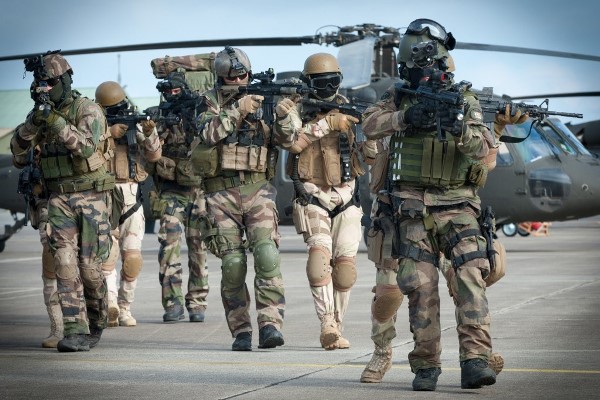 After Paris attacks, France is going to further increase its defense budget to $51 billion in 2016. The available military equipment of France is 423 Tanks, 1,282 total aircraft, 48 attack helicopters and 284 interceptors. The president of France is responsible for military decisions and other related matters. France owns the world’s third largest nuclear deterrent. The French military weapons include side-arms, sub-machine guns, rifles, armored vehicles and others. French army also contains Crotale (mobile SAM system) which is manufactured in the country. Only France and Russia are the two countries in the world which develop self-contained SAM system. France, after Russia and US, is also capable of developing Scalp cruise missile. France also owns one of the most powerful aircraft carriers “Charles De Gaule”. 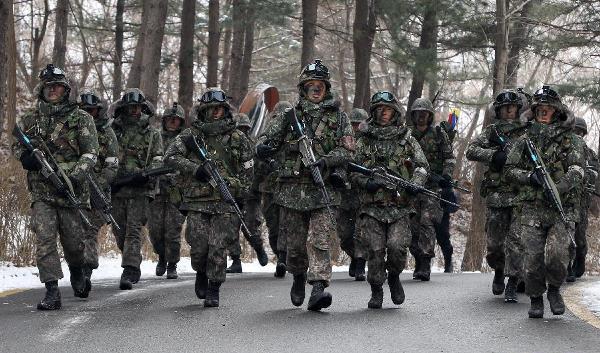 Due to its constant rivalry with North Korea, China and Japan, South Korea’s defense budget has increased to $34 billion in 2016. The military equipment consists of 2, 381 tanks, 1,454 aircraft, more than 15,000 land weapons and 1,990 self propelled guns include South Korea in the list of most powerful armies in the world. USA often conducts combine military training with South Korea. The president of the country acts as commander in chief of the armed forces. 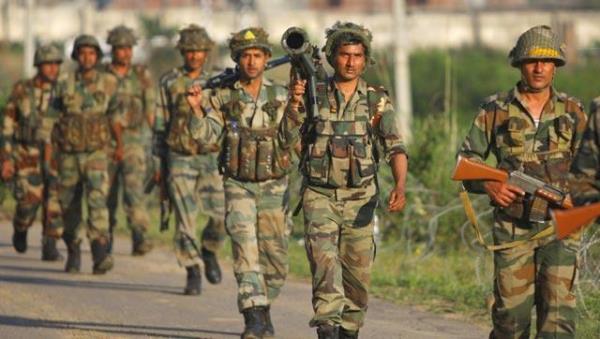 Indian military budget of 2016 is $52 billion. The man power force of active frontline personnel of 1,325,000 is complimented by 6,464 tanks, 1905 aircraft, 19 attack helicopters and 295 Naval strength. Indian army position in the world is criticized as, large number of Indian army is deployed in Kashmir regardless of the fact that Kashmir’s do not want to be part of Indian state. Kashmir is a disputed area on which Pakistan and India are not settling down for past 68 years. As per Indian government, it is a long battle for army in Kashmir because the matter is not seemed to be solved in near future. 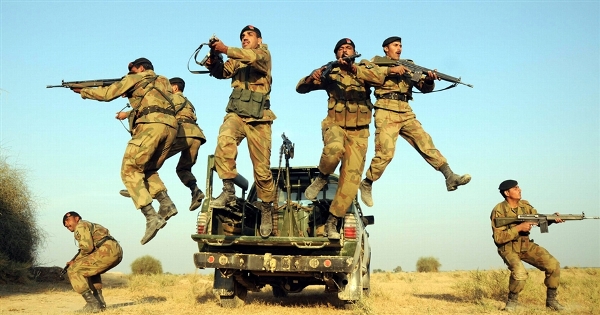 What’s make Pakistan army to be considered in world’s best army ranking? Here are some reason:

Pakistan is the biggest Muslim military power in the world and world’s most dedicated army. It is also the one and only Muslim nuclear power. Pakistan army is the most compatible in the Asian region. It has the active frontline manpower of 620,000 and total number of aircraft of 923. Other military strength comprises of 2,924 tanks, 134 multiple launch rocket systems and 52 attack helicopters. Pakistan owns the latest weapons and has strong nuclear assets in safe hands. With best soldiers in the world, the armed forces of Pakistan are also engaged in disaster relief operations in the country. Below are some prominent points of Pakistan army.

Pakistan is growing it’s Nuclear weapons at very fast pace. According to a report in the following decade Pakistan will become the 3rd country with largest nuclear arsenal. 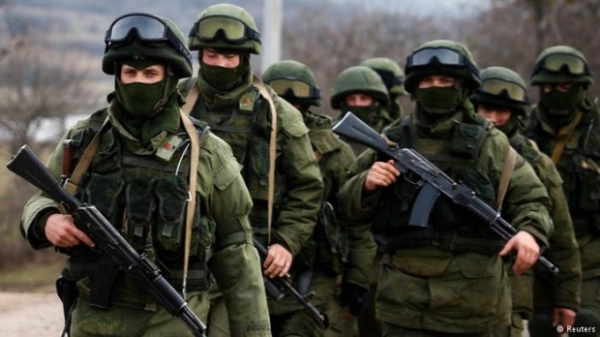 With a defense budget of $66.4 billion, Russia is ruling the world after America as the world’s 2nd most powerful army in the world. About 766,055 troops make up of Russian total military strength out of which 230,000 consists of army personnel. Apart from that, it has total 15, 398 Tanks, total aircraft of 3,547, about 6,000 self propelled guns and 478 attack helicopters. Vladimir Putin’s main focus is to introduce more advanced military machinery than on increasing military manpower. 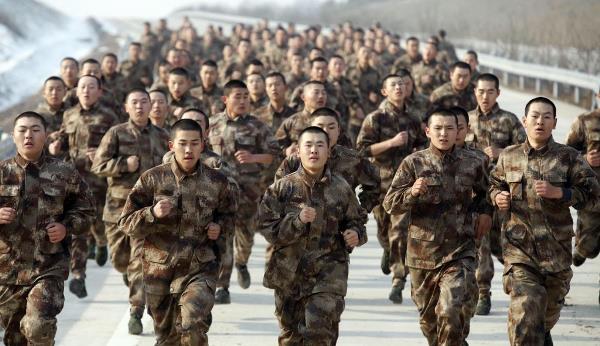 China spent $215 billion last year in defense. With 2,335,000 active frontline personnel, China is one of the biggest army in the world. China is believed to have the powerful navy and armed forces. World’s best military training is provided to the forces by using extra advanced military technology. It has 3,000 aircraft and 9150 tanks. Currently, Chinese defense ministry is working on game changing military technologies in trying its efforts to be the number one army in the world. 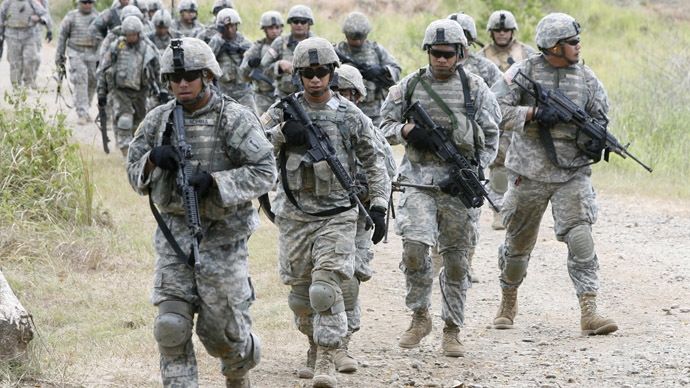 United States of America’s army is ranked as number one in the world with GFP power index rating of 0.0897. The role of the American army is like any other army of the world i.e. to protect and defend the nation, to safeguard national interests and to fulfill other military responsibilities. What makes USA army  the most powerful army in the world? There are many reasons.

There are also numerous operations where US army took part and completed them successfully. These above factors ranked the US army at top in list of best armies in the world.